You are here: Home / Alejandro Montes 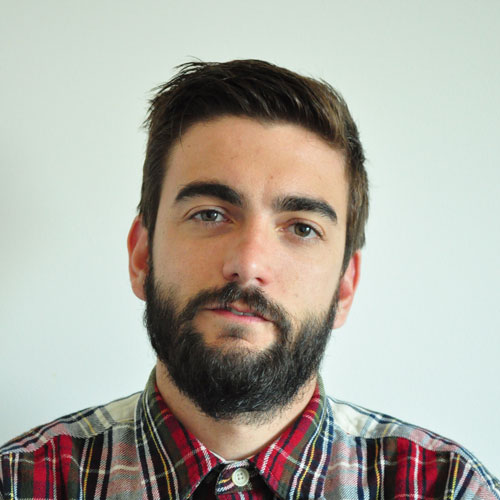 Alejandro Montes has a PhD in Sociology from the Autonomous University of Barcelona. Since 2013 he has been part of the research group on Globalization, Education and Social Policies (GEPS-UAB) and since 2018 of the Interdisciplinary Group on Educational Policies (GIPE). The lines of research in which he develops his academic career include the analysis of socio-educational inequalities, the study of educational transitions, the analysis of the processes of school segregation and early school leaving and, finally, the role of second opportunity schools. Within the framework of this trajectory, he has had the opportunity to participate in several competitive research projects, both internationally and nationally. Among its latest projects are the R&D “The construction of post-16 educational opportunities. An analysis of post-compulsory educational transitions in the urban environment (EDUPOST16)”, directed by Dr. Tarabini, and the Erasmus+ project “ECASS. European Cities Against School Segregation”, directed by Professor Xavier Bonal.